The Department of Zoology of this college was established in the year 1997 at its old campus, in the Seminar Room of the Department of Physics. From that year itself, Honours Course was introduced with only ten (10) students under the tutelage of three (03) teachers. From such a humble beginning, the Department of Zoology has taken the rapid strides, not only in infrastructure but also in the number of teachers (presently seven) and enrolled Degree students (now thirty seven). This has been possible with the shifting of the college to the present new campus in the year 2001, as the available space has increased significantly. Furthermore, the exemplary performance of the Honours students at the Degree level has created an enviable niche for this Department in the academic arena.


The PG Course in Zoology was initiated from the academic session 2004-2005 with course-specific autonomy under the University of Calcutta. To which the college was then affiliated. However, from the academic year 2008-2009 onwards, our college has come under the affiliation of the newly founded West Bengal State University (WBSU). At the PG level this has coincided with the introduction of semester system, replacing the traditional M.Sc. Part I and Part II system of examinations. The PG syllabus had also to be recast in keeping with the semester needs which have been updated at regular intervals.


Over the financial years, the PG Department of Zoology of this college has received development grants both from the Government of West Bengal and the University Grants Commission for the Xth and XIth Plan periods. As a result, efforts have been made to upgrade the laboratories with modern equipments and teaching aids. The departmental seminar library has also been enriched. 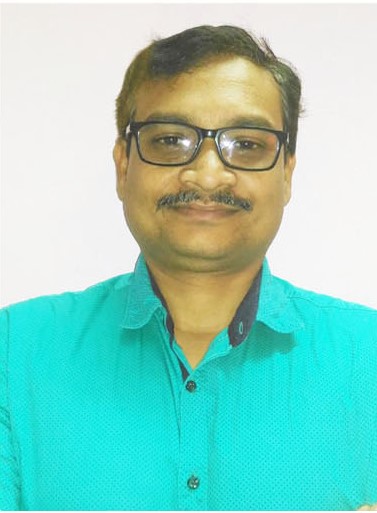 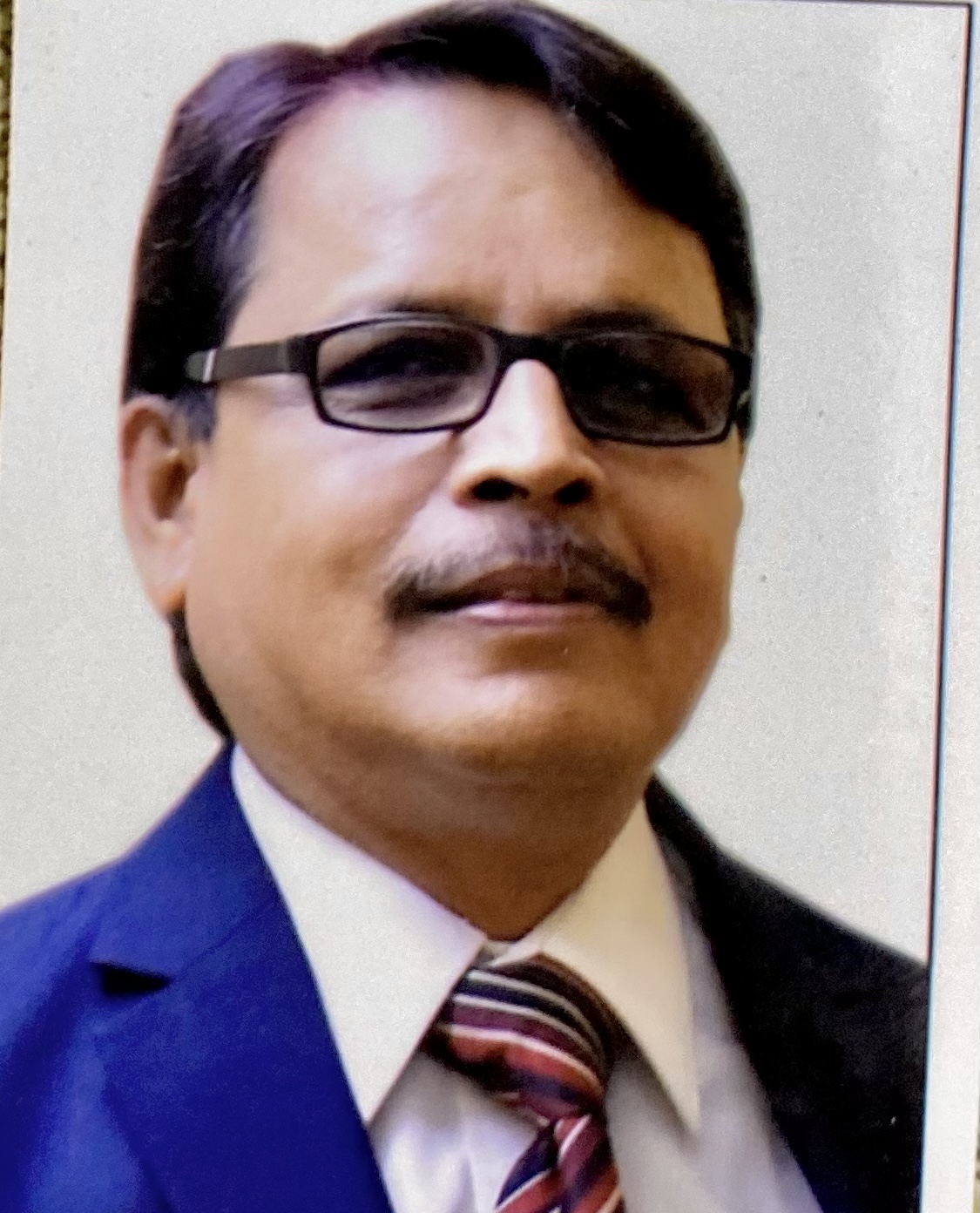 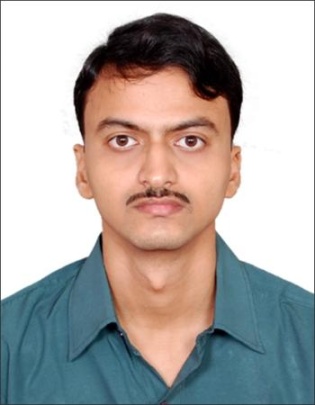 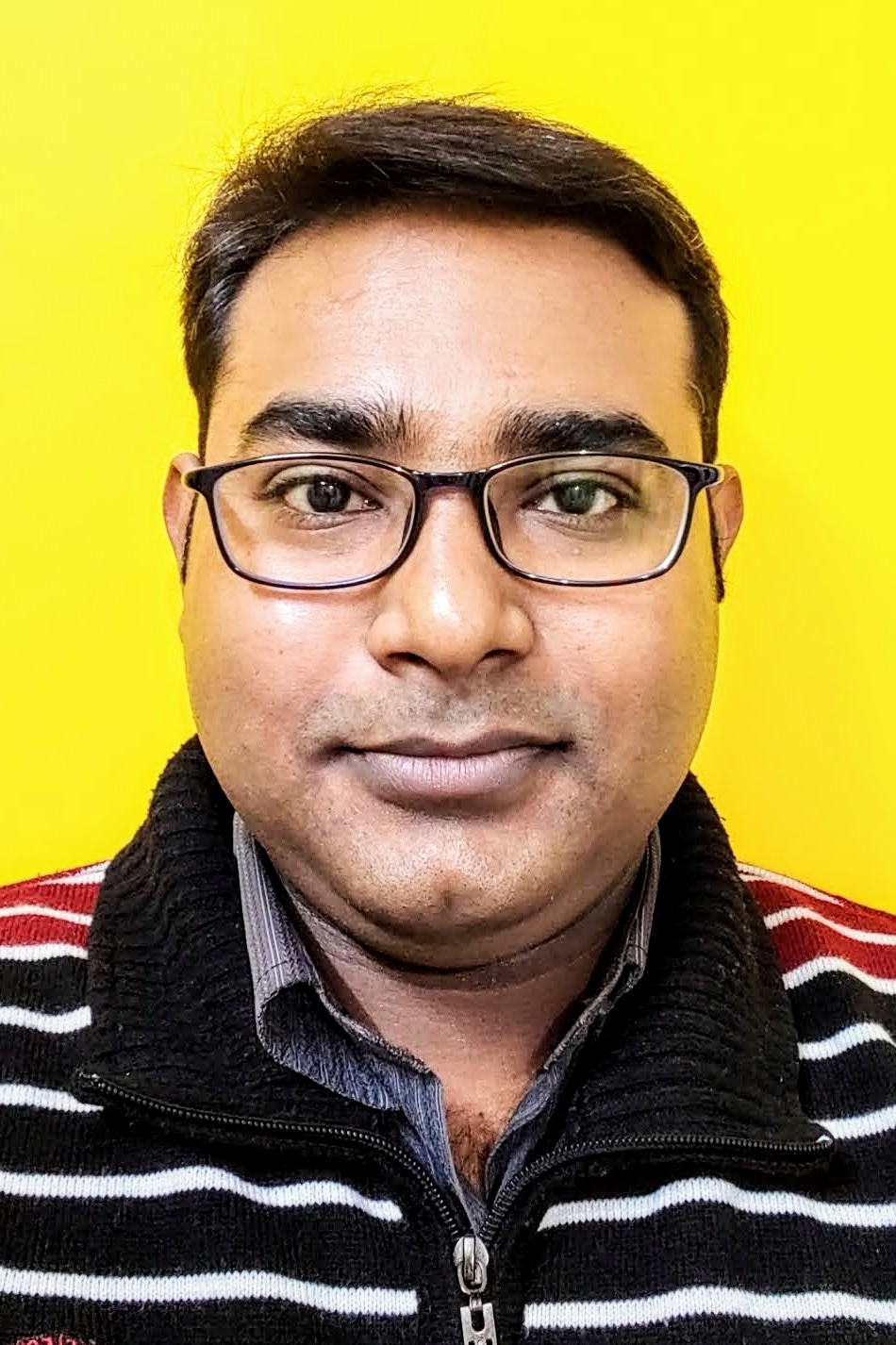 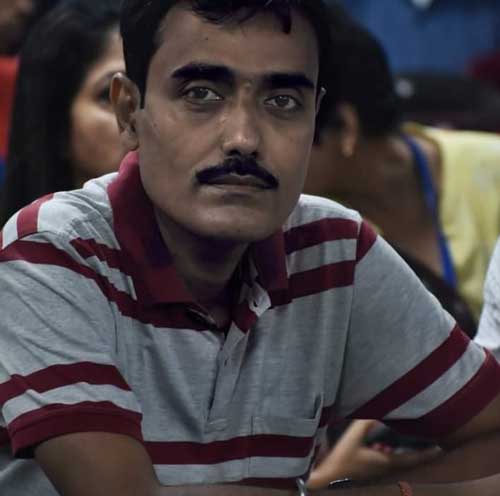